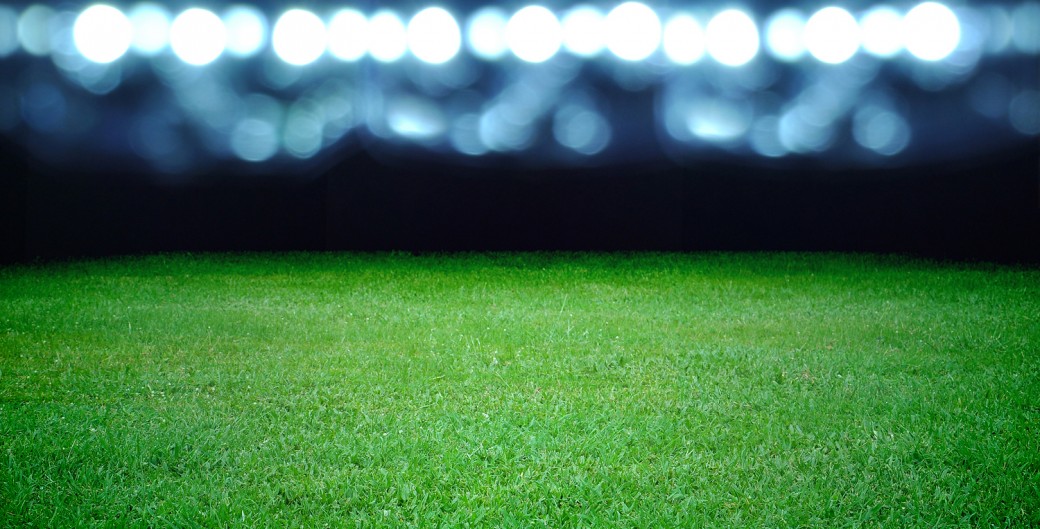 The weather is getting cooler.  The days are shorter.  Are you a futbol fanatic looking to stay fit? 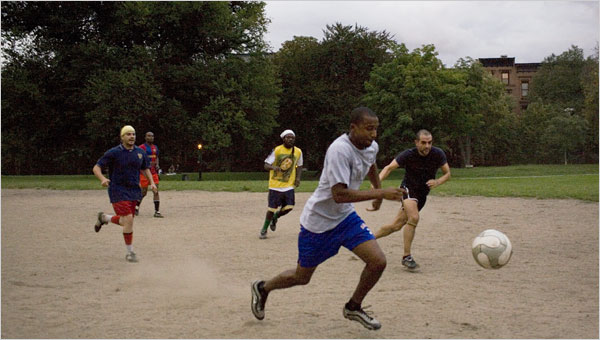 NY Times Get In On Our Pitch Problem!

We’ve been arguing about a lack of public access, not only at Bklyn Tech HS Field, but also in Ft Greene Park!

Where the Grass Is Definitely Not Greene

LARISSA DURBAK, a 30-year-old tutor and Web analyst who lives on one of Fort Greene’s distinctive brownstone-lined streets in Brooklyn, used to be a regular visitor at her neighborhood’s namesake park. But she got out of the habit about three years ago, she said, when local soccer players managed to erode all the grass on the park’s only level field.

“I can’t use that whole lower part of the park now because even if they’re not playing, if the wind picks up, the dust gets in your face,” Ms. Durbak said. “I used to sit on the fringes of it, but I’d feel dust in the back of my throat and be forced to move.”

Ms. Durbak is one of several residents who have complained to city officials about the state of the three-quarter-acre field, which is the only flat expanse in gently sloping Fort Greene Park and is in high demand for games or just lounging on a blanket. The parks department has reseeded the field several times, but last summer, agency officials decided that the efforts were useless. 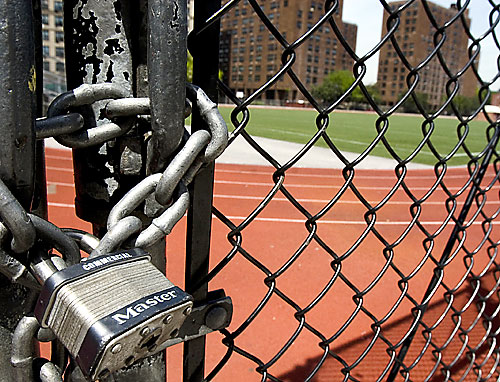 Read about our permit fiasco against the school and its football coach, who still hasn’t apologized.

By Dana Rubinstein | The Brooklyn Paper

The city is investigating whether to discipline a high-school football coach who allegedly kicked two youth soccer teams off a city-owned field two weekends in a row.

The disputed turf, Charles B. Wang Field, is Brooklyn Technical High School’s state-of-the-art soccer and football field. It sits adjacent to PS 753, and has been used by local sports leagues for years without incident.

That changed on May 12, when Jim DeBenedetto, varsity football coach for Brooklyn Tech, allegedly told the two youth soccer coaches to vacate.

“He came out at about 9:15 am or so, and told me we would have to leave the field by 9:45,” said Bob Byer, who runs Fort Greene Sports. Byer, who was coaching a group of 6- and 7-year-olds in soccer, said he had a permit for the field.